A city manager is an official appointed as the administrative manager of a city, in a council-manager form of city government.

As the top appointed official in the city, the city manager is typically responsible for most if not all of the day-to-day administrative operations of the municipality, in addition to other expectations.

Some of the basic roles, responsibilities, and powers of a city manager include:

The responsibilities may vary depending upon other local or state laws, rules, and regulations.

Manager members of the International City/County Management Association (ICMA) are bound by a rather rigid and strongly enforced code of ethics that was originally established in 1924.

Since that time the code had been updated/revised on seven occasions, the latest taking place in 1998. The updates have taken into account the evolving duties, responsibilities, and expectations of the profession; however the core dictates of the body of the code - to integrity; public service; seek no favor; exemplary conduct in both personal and professional matters; respect the role and contributions of elected officials; exercise the independence to do what is right; political neutrality; serve the public equitably and governing body members equally; keep the community informed about local government matters, and support and lead our employees- have not changed since the first edition.

Image does not exist 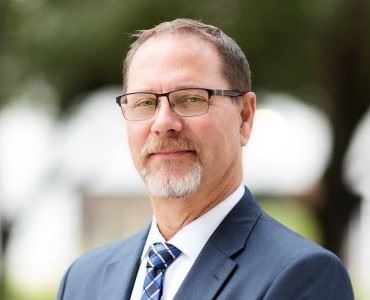